With the larger bandwidth and increased frame rate, the motion on your screen becomes more fluid and less blurry. Complete with all three types of most used connectors! Packed with a D-Sub + DVI-D + HDMI combo.

The new Sapphire Black PCB represents rock-solid quality and gives the motherboard a more mysterious touch. Some sensitive digital components on the motherboard are vulnerable to power surges, the excessive current may cause your system to malfunction immediately.

ASRock Full Spike Protection includes various technologies to prevent your motherboard’s components from being damaged by these unexpected voltage spikes.

ASRock Live Update & APP Shop is designed for your convenience.

We provide various apps and support software for users to download.

You can also easily optimize your system and keep your motherboard up to date with ASRock Live Update & APP Shop. 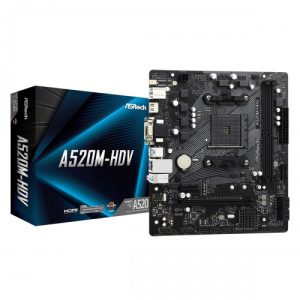