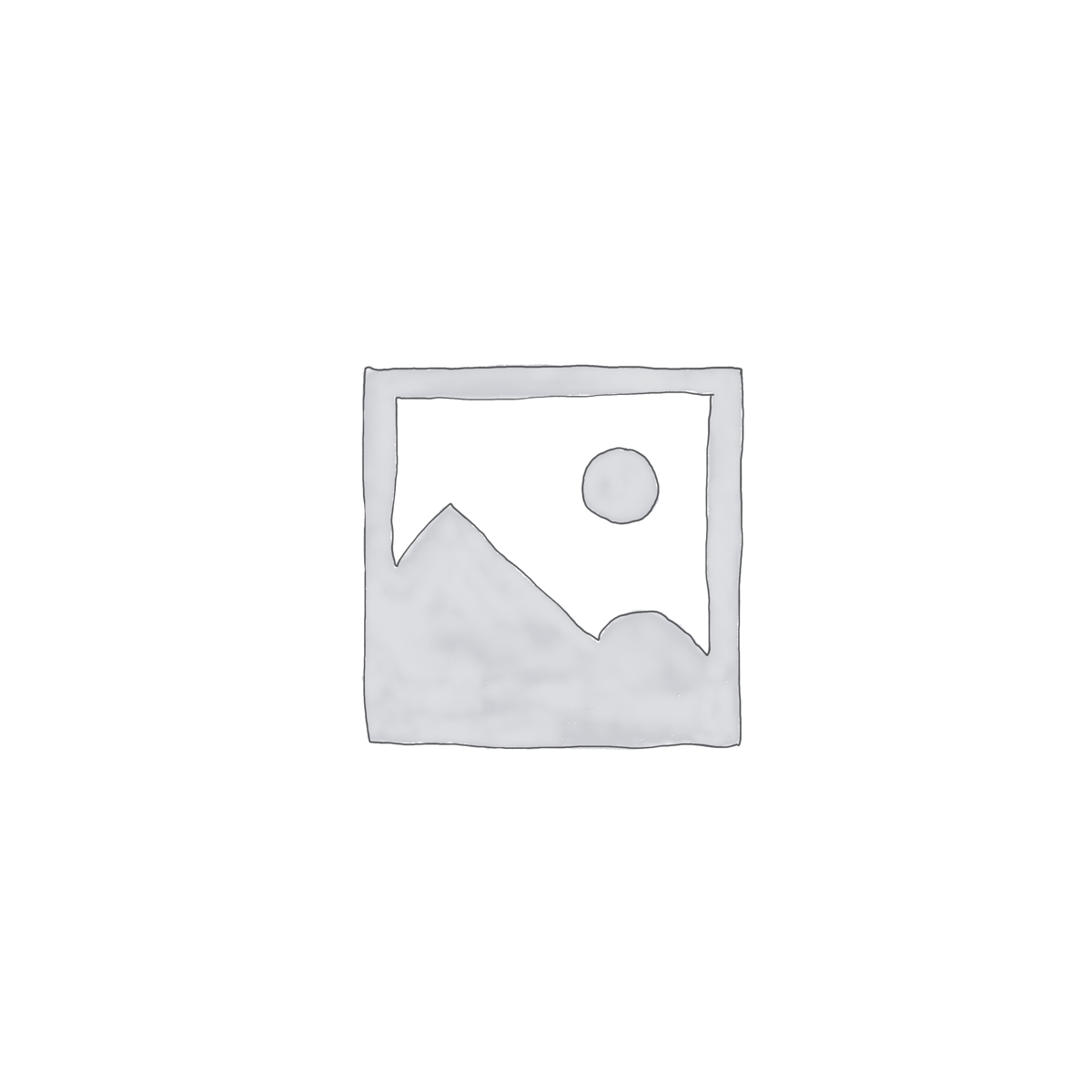 AMD is preparing two variants for the sub-$150 US market, the Ryzen 5 3500X & the Ryzen 5 3500. Both processors feature 6 cores and 6 threads which means that there won’t be multi-threading support on either chip, however, given their price point and the market they are aiming, a cut-down core configuration is expected. As such, these would be the first Ryzen 3000 parts with no multi-threading support. Starting off with the AMD Ryzen 5 3500X, we are looking at a base clock of 3.6 GHz and a boost clock of 4.1 GHz. The processor features 32 MB of cache, a 65W TDP and a price close to $150 US. It is highly liked that AMD would choose a $149.99 US price for this specific chip. In official slides posted by BullsLab, the chip comes with 24 PCIe Gen 4 lanes, support for 3200 MHz memory and we also get to take a look at some performance benchmarks where the chip is highly competitive.The Ryzen 5 3500, on the other hand, has pretty much the same specifications and even the same clock speeds of 3.6 GHz base and 4.1 GHz boost. The difference is that it features 16 MB of cache versus 32 MB on the Ryzen 5 3600X. It would result in a small performance penalty but we are also looking at a lower price point. This processor also has 03 years warranty.